What is Asynchronous Communication?

Asynchronous communication happens when someone sends a message and then the recipients choose when to reply. There is usually (but not always) a time delay between the original message and any responses.

With synchronous (aka "real-time") communication, the expectations regarding turn-taking are shared across cultures and languages. One person asks a question, and then the next person answers it right away.

Common ways to communicate asynchronously include:

While tools like email and Slack or Teams are usually considered asynchronous communication tools, in practice, the amount of time between messages varies widely between groups and topics.

Some tools are neither inherently synchronous or asynchronous, but rather a company’s cultural and explicit behaviors dictate how they are used—they are “semi-synchronous” unless otherwise clarified. A classic example of this is how, when Slack first arrived on the scene, many companies embraced it as an alternative to email, but then began to discover that it was just as painful and difficult to use as a communication channel as its use grew and messages scrolled by quickly and were hard to search. And even worse, where email didn’t necessarily interrupt people’s work as much, Slack became a major source of distraction for many people largely because its use was (implicitly or explicitly) expected to be synchronous.

from The Holloway Guide to Remote Work by Katie Wilde, Juan Pablo Buriticá, and over 50 other contributors. 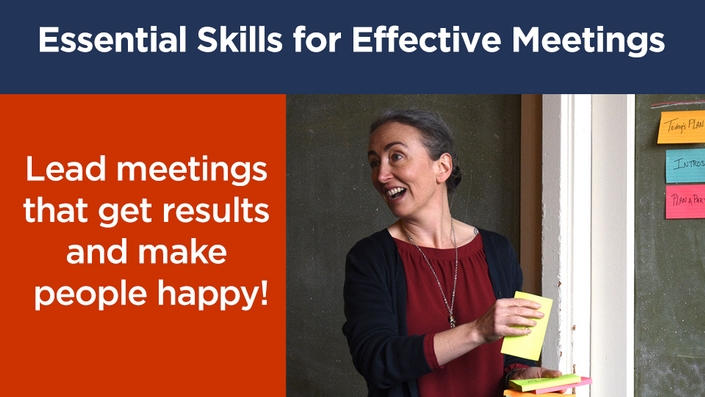